The region of Córdoba Capital corresponds exactly to the municipal district of the Andalusian city from which it takes its name.

Córdoba, an ancient city and melting pot of civilisations. It has the second largest historic centre in Europe, declared a World Heritage Site by UNESCO.

Cordoba is today the city in Spain with the most World Heritage titles awarded by UNESCO with four in total.

.- Monumental complex of the Mosque-Cathedral of Cordoba (1984). 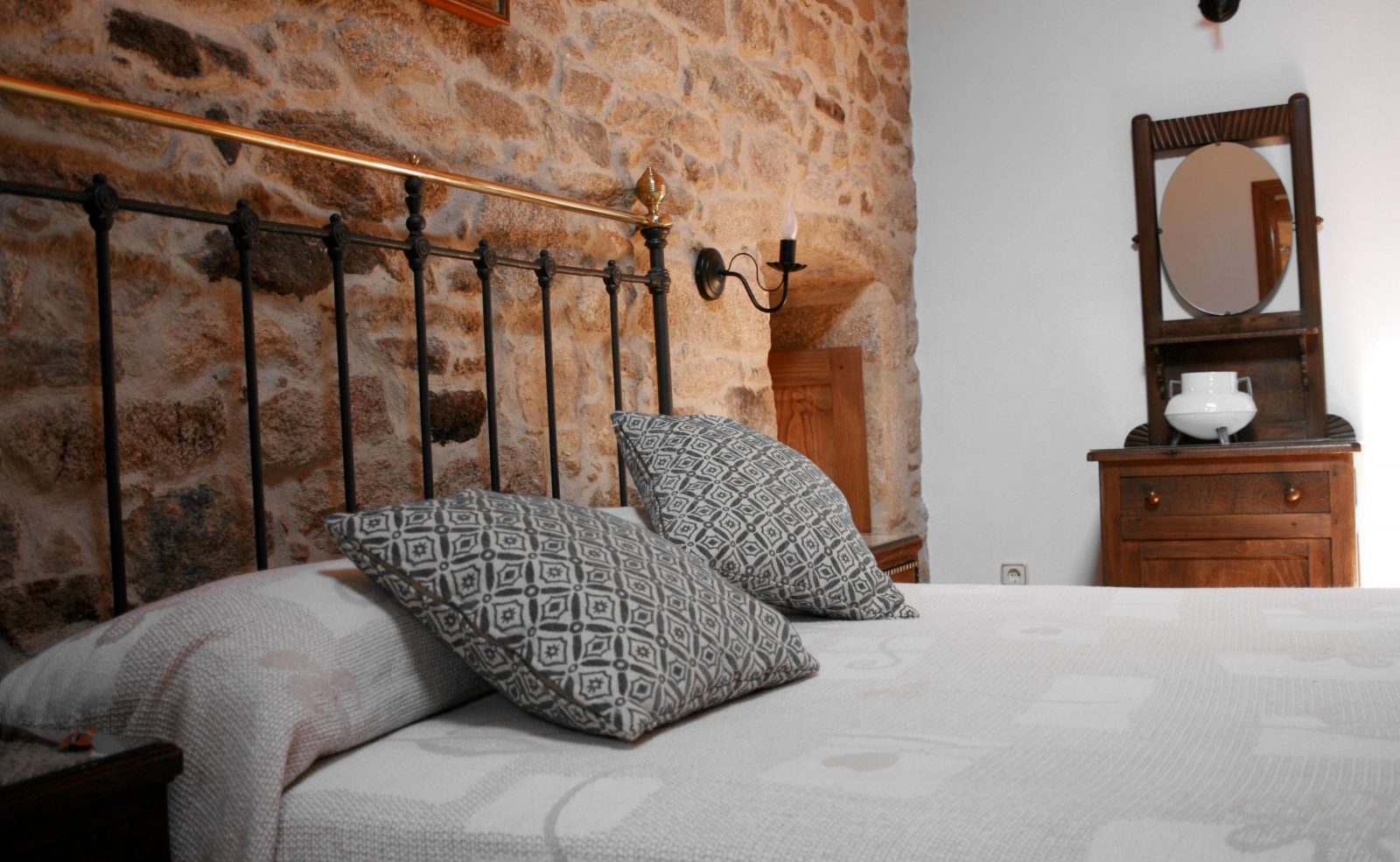 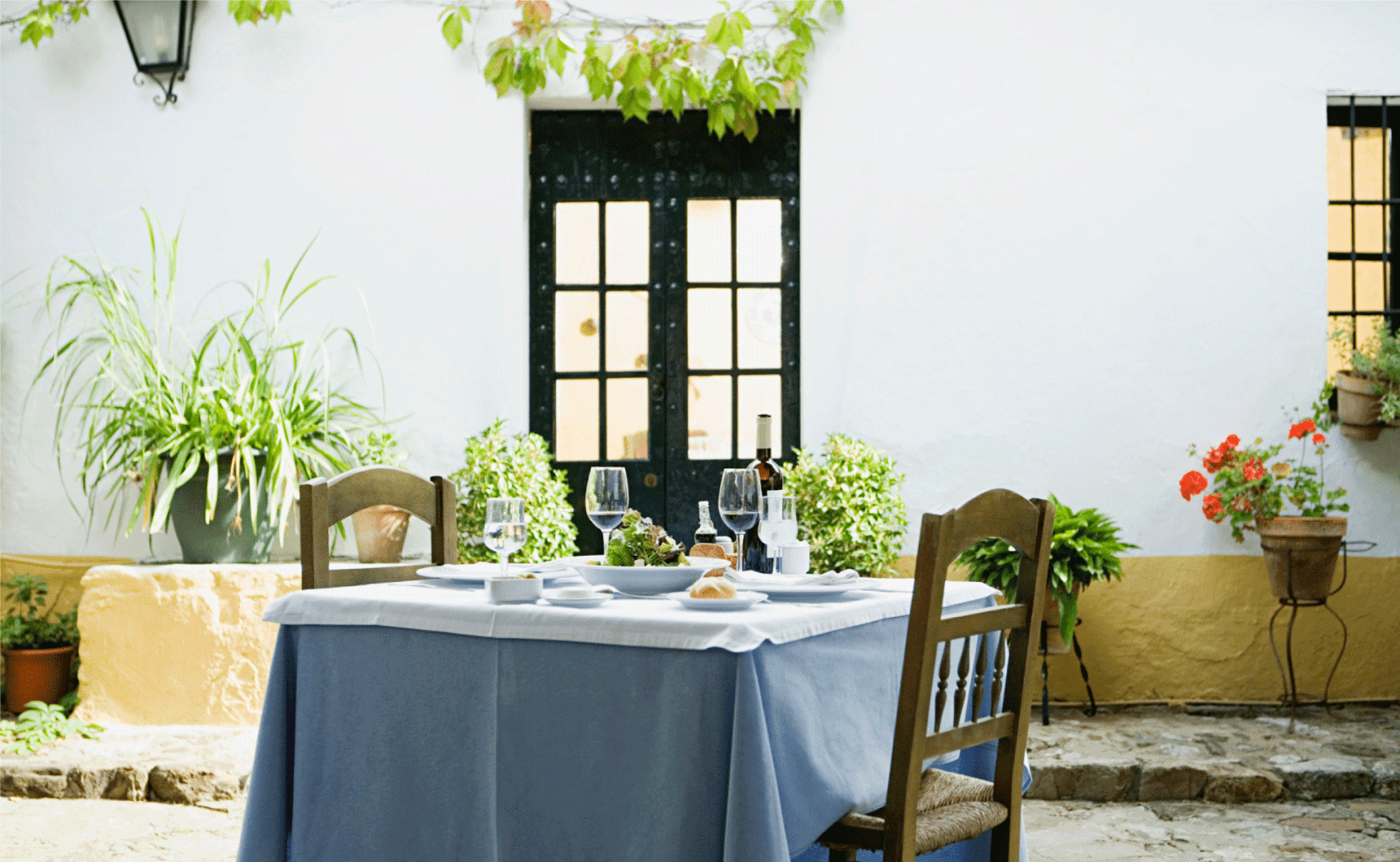 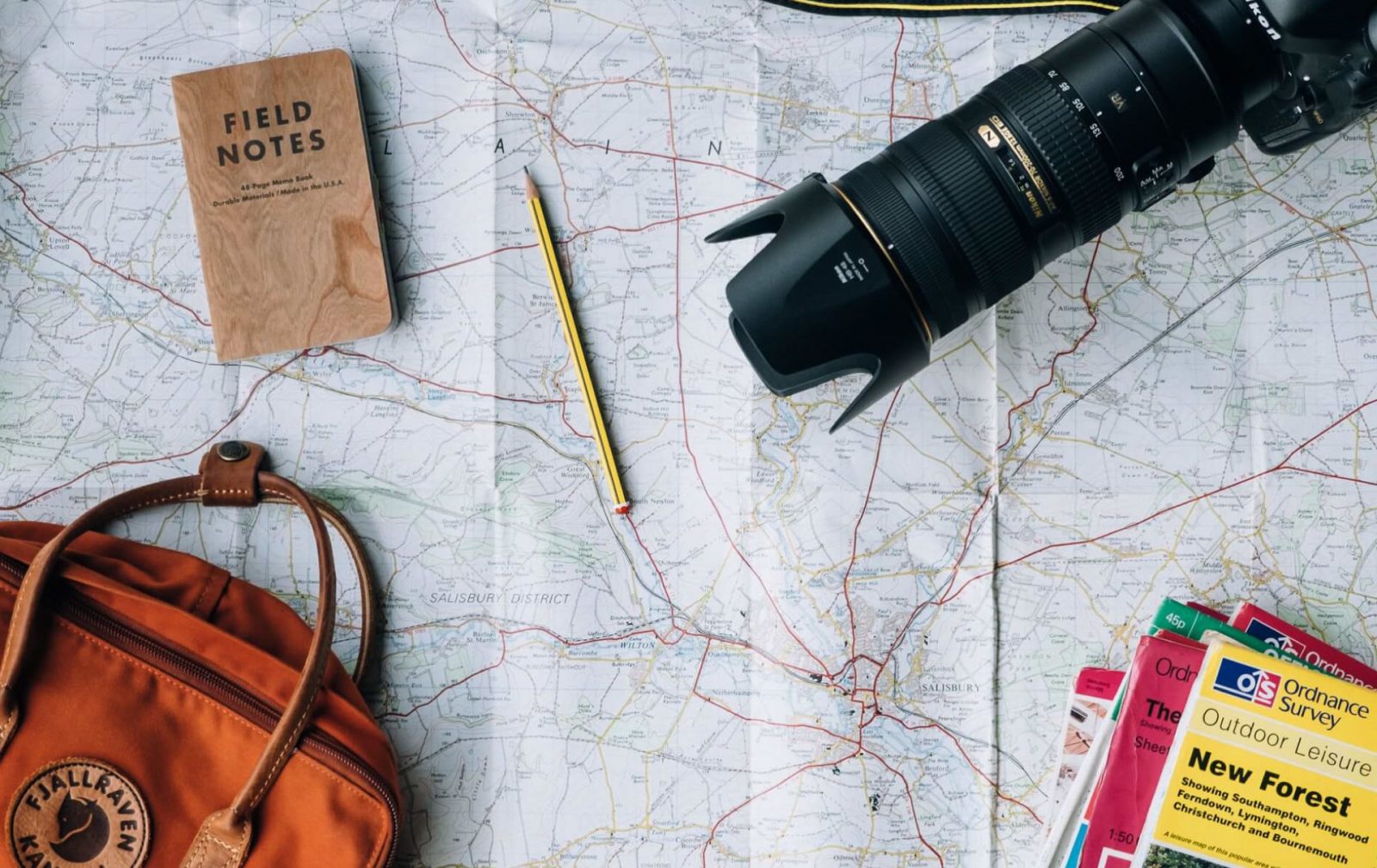 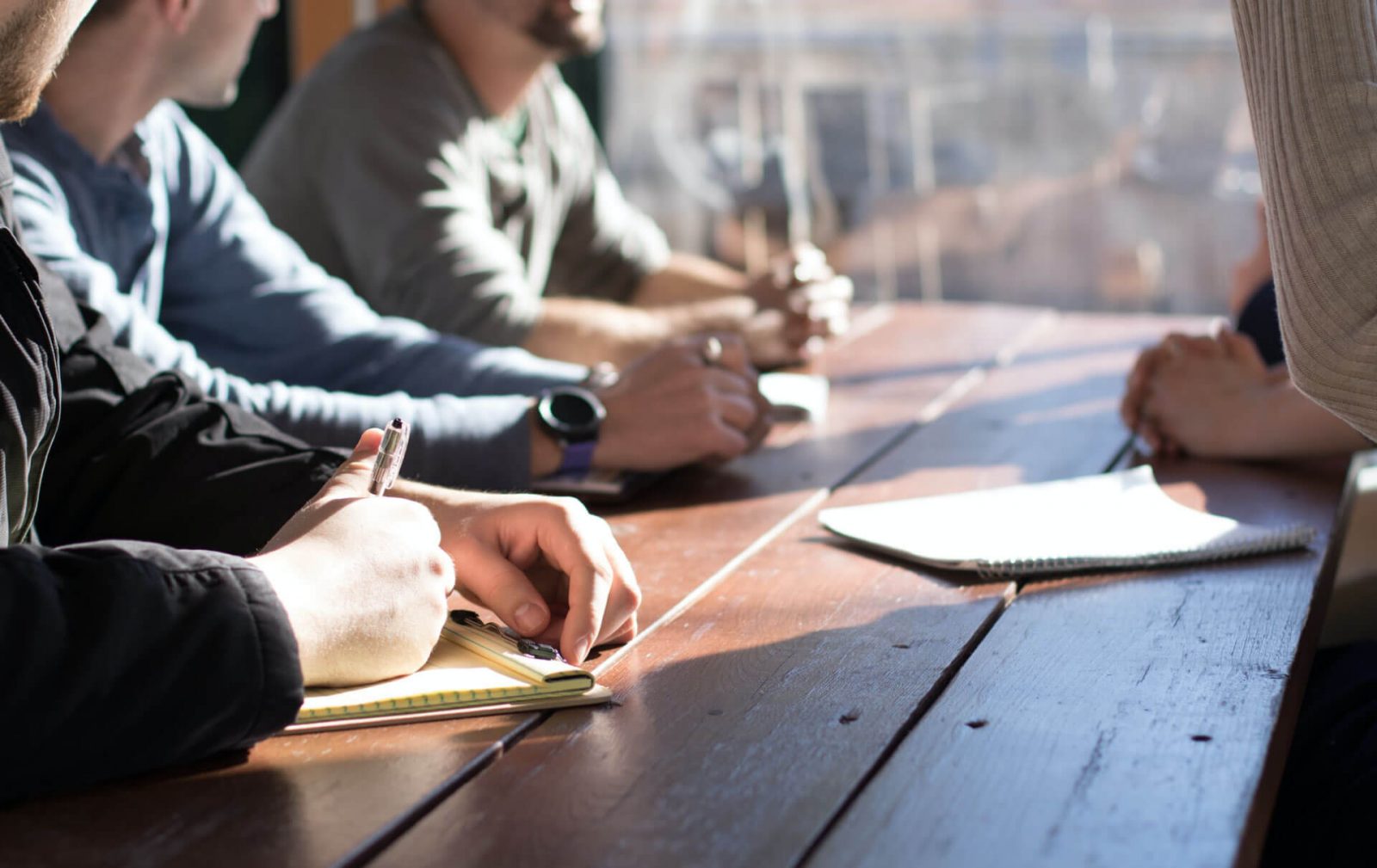